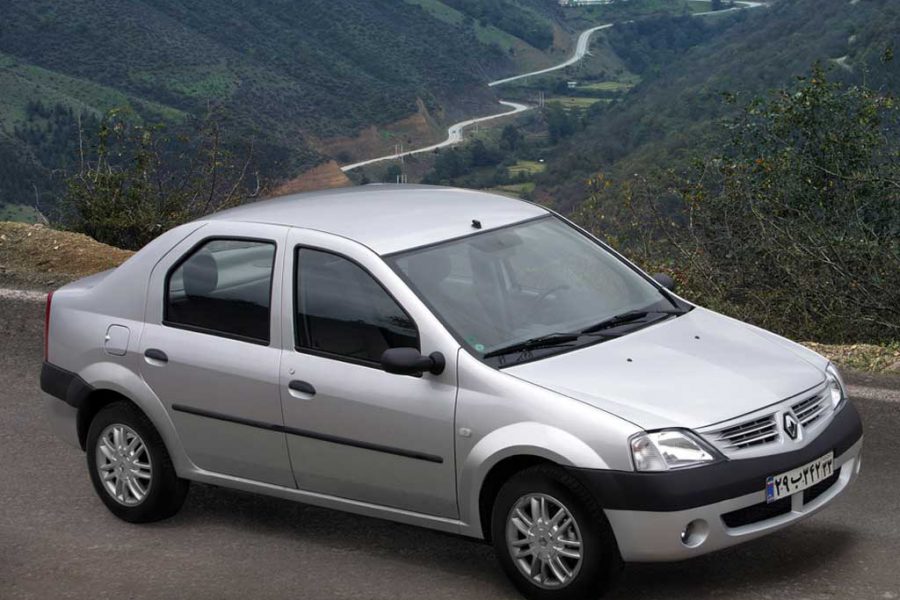 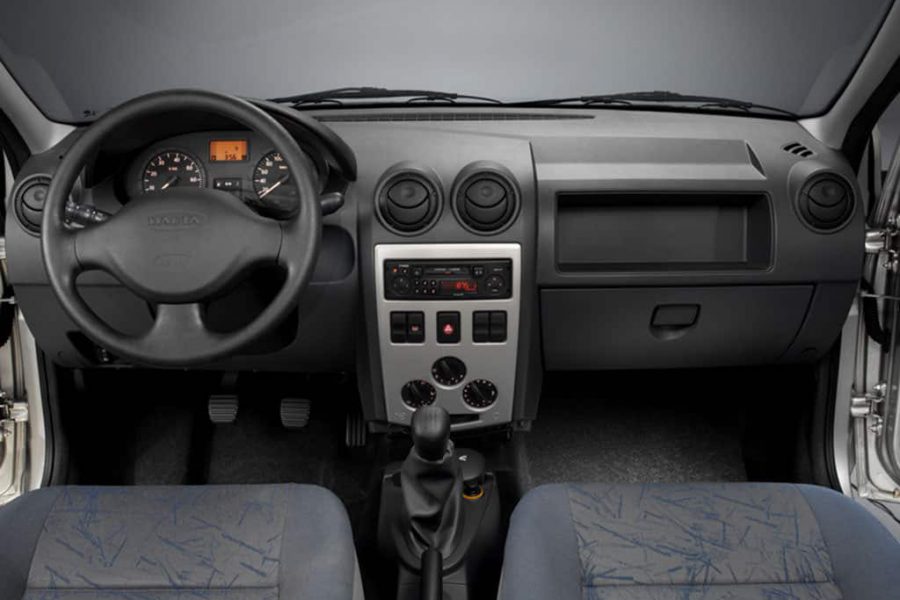 Renault L90 is a Manual Family car that is mostly manufactured in Eastern Europe, Middle East and Asia. This compact car is a ‘’Dacia Logan’’ car. The Renault French manufacturer and its Romanian subsidiary, Dacia, produce this car. This car is one of the most popular second generation cars. Renault L90 cars have a 1600 cc engine (105hp). The Capacity of this car’s Fuel tank is 50 liters which makes it a great car for traveling. The Maximum Speed on this car is 180 (km/H). L90 comes with power windows and side mirrors. The safety feature of the car is its anti-Lock Braking System (ABS) with Electronic Break Force Distribution (EBD).

Find another cars for traveling to Iran in Car Rental page.